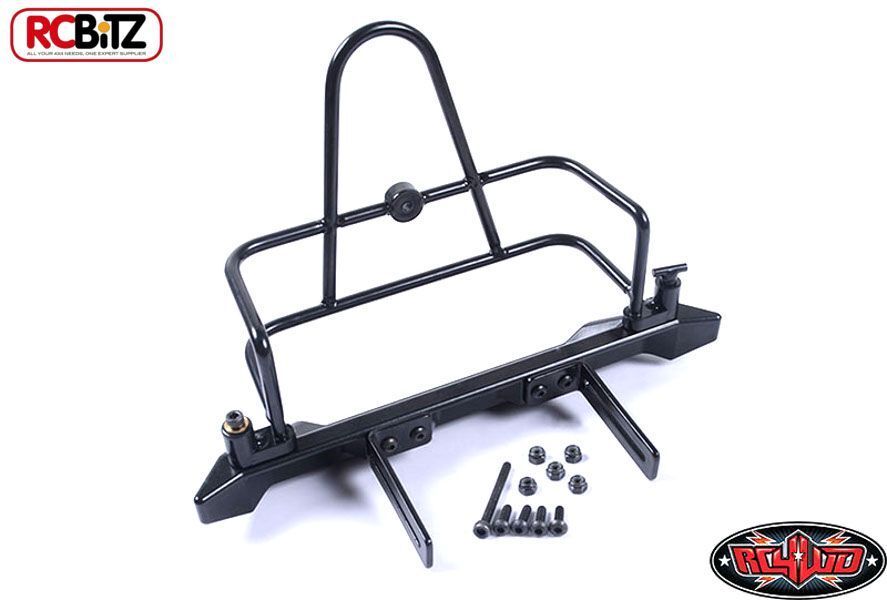 The Walking Dead, Board Game - New by Cryptozoic, English